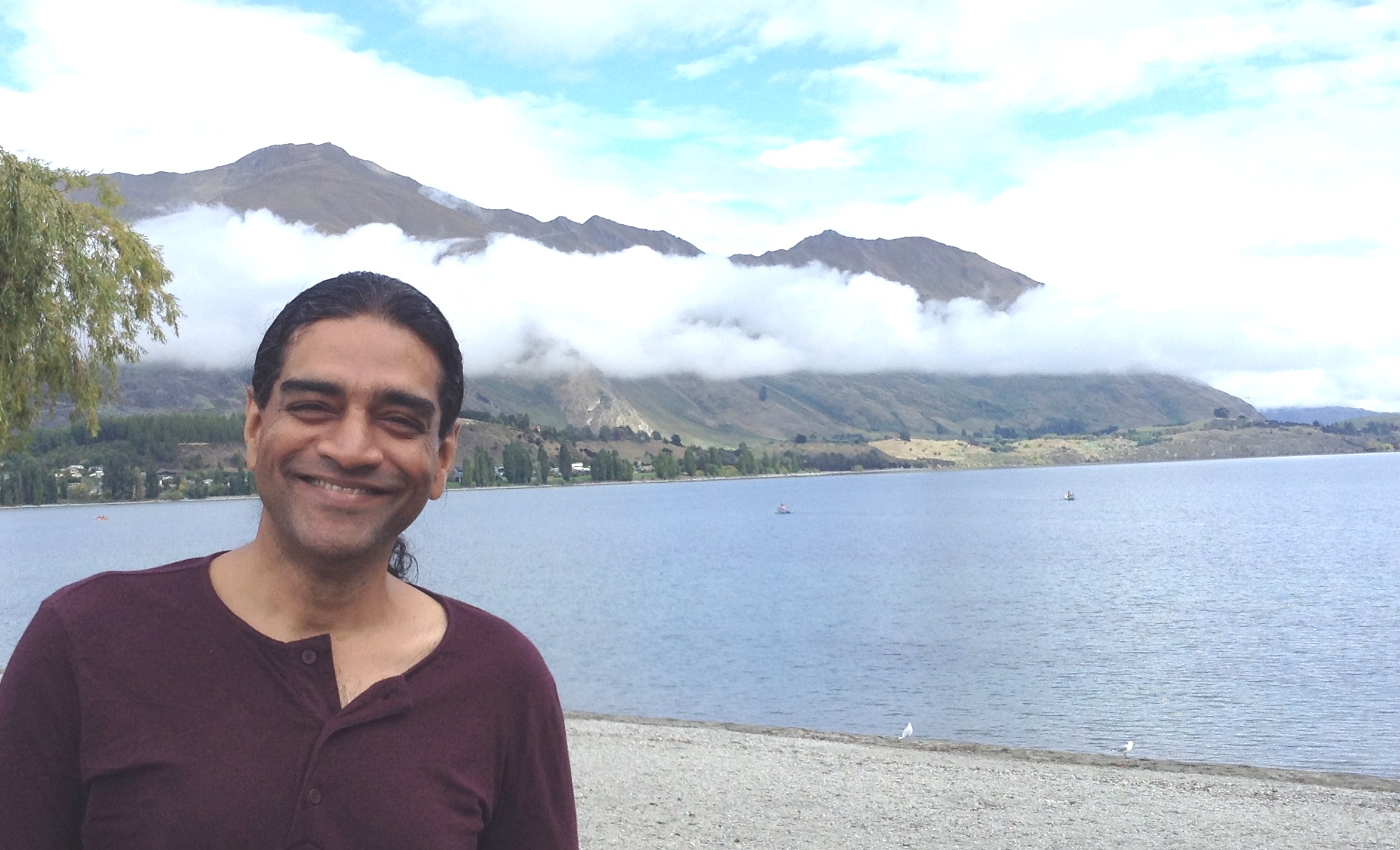 Sandeep Nath, an IIT-IIM alumnus, is an international speaker and coach on arriving at success using one’s inner power. He is also an energy master, mindfulness trainer, Tibetan Buddhist, columnist and blogger.

As a speaker & coach, he has conducted workshops across over 46 cities in four continents. In spite of more than two decades of directing and setting up successful ventures in the corporate world, Sandeep felt an increasing sense of hollowness and lack of existential clarity among people in general.

When the window to the world of network marketing opened out to him, suddenly, he experienced a surge of higher consciousness and purpose, which serendipitously coincided with the spiritual pursuits that he concurrently discovered. Sharing this with the world at large became the aim of this book.

Sandeep lives in India in Delhi though his passion for travel keeps him on the move through DiscoverSuMundo.com, where he brings on board a tremendous global network of professionals to create travel experiences that are completely personalized.

Being a wellness enthusiast, he is also an international Reiki Master, Qigong Instructor, certified Mindfulness Coach and author of QigongForBeginners.com.

And most importantly, Sandeep is passionate about raising human consciousness and coaches people on ‘Limitless Living’ at SandeepNath.com. His second book is RENEWAL – Your unexpected role in saving the planet; a mere 30 conscious habits that will renew the world.

The Basis Of Success

What does success mean to YOU? It is important to know this clearly… because you can’t get to a place that you do not specify. Like you can’t buy a ticket for a journey when you don’t know your destination… makes sense?

The key to achieving success therefore lies in defining it. Think of what you imagined of life when you were a child of five… you may have thought you’d be a fire-fighter, or a doctor, a pilot or something like that. Quite unlikely a manager or an accountant… but look at how many of us wound up that way 😉

In senior school, you may also have imagined a big house, a fancy car, a respectable position, a magical spouse… which you may have rationalized was ‘not your thing’ by the time you got into work life.

And then, for some of us, the “mid-life crisis” comes! And that’s when we cement in our minds, our reduced definition of success… with a completely inadequate knowledge of ‘how to achieve’ success anyway. To achieve is not taught anywhere… in school, home or at work. And that’s why the “crisis” comes.

So let’s face it, those were your dreams. The ones in early life. And it is never to late – or too early – to pursue them.

But there is a catch… YOUR success is not in your comfort zone… or you would have achieved that success already. But it is not far either. First you must identify the right vehicle that will get you to that place. And next, trust a coach to help you drive that vehicle.

What next? Now your path to success is going to rest on how well and how quickly you can prioritize your time to unlearn and relearn a lot of paradigms that would currently be limiting your success.

And with that you’ll be ready for the keys to success to open your doorway to success… which takes you through oneness with Nature, Wealth and Empowerment.

Own your copy now!

Or click here if you’d like to have a paperback book shipped to you from Amazon/Kindle, or read more reviews!