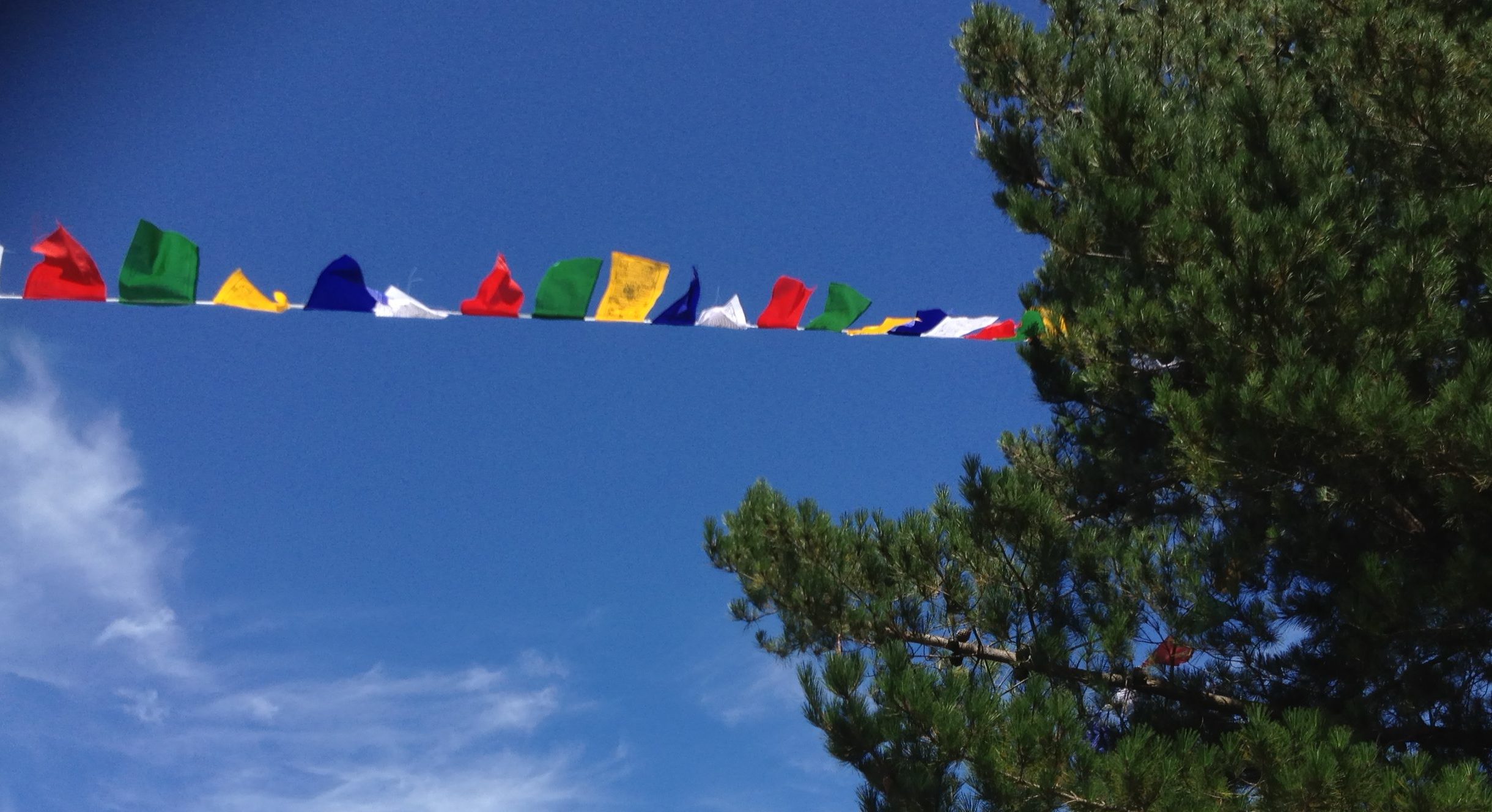 The dictionary defines empowerment as, “to give power or authority to”. Now what this means in a oneness context is, “to surrender the power from the self”. And this has ramifications in both:

Let’s take each one up.

The funny thing about leadership is that it is (obviously) not taught in ‘management’ school. Yet managers think they know it instinctively. Management and Leadership are subjects of the left and the right quadrants respectively and that’s what unlearning and relearning in the corporate world should all be about. Sure, managers are given numerous hours of ‘leadership training’, but by whom? Not by leaders. But by other employees who have only read more and made more schematic diagrams. Wrong quadrant!

So who is a leader ? A leader is one who can empower others. In doing so, he/she inspires, envisions and works up a team. To my knowledge, nobody has put this better than Andy Andrews in his inimitable style:

Isn’t Mr Cortez (or Christopher Columbus for that matter) the kind of person you would abide by? Why? Because he has empowered you to be led by the vision you have both shared.

Nobody can make anyone else work for their selfish motives. They could enslave at one time, but not anymore. “The opposite of enslavement is empowerment. And this is where society has to move to in the 21st century” – Sandeep Nath

So how does one empower? I have learnt that it takes 3 Es.

Envisioning is the root of inspiration. If Cortez could not have shared the vision, he might have ‘managed’ a trip like the others did… not a voyage that changed the world. Because the crew could see the treasure for themselves, they were inspired!

Edifying is not seen in this video but is a strong underlying team-building principle. Edification is loosely like ‘passing the ball’ (in football) by speaking well of and building up people on the team (especially leaders). What it does is, it creates an upward spiral of positivity across the rank and file of the team, which sucks entire communities into its powerful spin. An example is how NASA and JFK edified each other to result in a man on the moon!

Energizing is what Cortez and Churchill and Gandhi and Mao and Lenin have done with their famous words that have manifested revolutions. A leader stirs up an energy that empowers. And this oneness with empowerment is what creates the leverage that enables work of the magnitude impossible for any single human being!

While leadership would be the commercial way to understand oneness with empowerment, spiritually it is the surrender to a higher power that makes the impossible possible.

This higher power has first to be empowered by the self, or the ego… by submitting itself… much like the leader has to take a servant position and let the team create the victories of epic proportions. It is not surprising therefore that we always hear of ‘spiritual leaders’ and never of ‘spiritual managers’.

As you observe leaders closely, you’ll be astounded to note the remarkably higher consciousness they operate from. How do you figure that? Look for their knee-jerk reactions. Impulsive reflexes. They will always be extraordinary… always thinking of the other person, not themselves.

And this is because such people have designed their lives using empowerment principles. On the abundance side. Demonstrating Oneness with Nature , Wealth and Empowerment.

To know how to work it for you… step by step… write in . Happy to help!

The Basis Of Success

What does success mean to YOU? It is important to know this clearly… because you can’t get to a place that you do not specify. Like you can’t buy a ticket for a journey when you don’t know your destination… makes sense?

The key to achieving success therefore lies in defining it. Think of what you imagined of life when you were a child of five… you may have thought you’d be a fire-fighter, or a doctor, a pilot or something like that. Quite unlikely a manager or an accountant… but look at how many of us wound up that way 😉

In senior school, you may also have imagined a big house, a fancy car, a respectable position, a magical spouse… which you may have rationalized was ‘not your thing’ by the time you got into work life.

And then, for some of us, the “mid-life crisis” comes! And that’s when we cement in our minds, our reduced definition of success… with a completely inadequate knowledge of ‘how to achieve’ success anyway. To achieve is not taught anywhere… in school, home or at work. And that’s why the “crisis” comes.

So let’s face it, those were your dreams. The ones in early life. And it is never to late – or too early – to pursue them.

But there is a catch… YOUR success is not in your comfort zone… or you would have achieved that success already. But it is not far either. First you must identify the right vehicle that will get you to that place. And next, trust a coach to help you drive that vehicle.

What next? Now your path to success is going to rest on how well and how quickly you can prioritize your time to unlearn and relearn a lot of paradigms that would currently be limiting your success.

And with that you’ll be ready for the keys to success to open your doorway to success… which takes you through oneness with Nature, Wealth and Empowerment.

Own your copy now!

Or click here if you’d like to have a paperback book shipped to you from Amazon/Kindle, or read more reviews!